New production photos and video montage of My Fair Lady have been released as the show begins its engagement at the Kennedy Center in Washington, D.C. 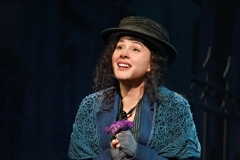 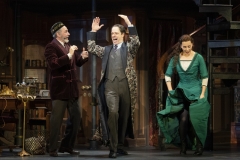 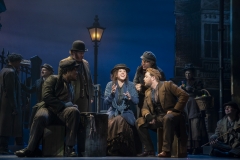 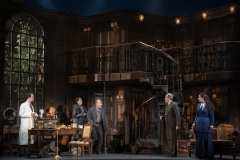 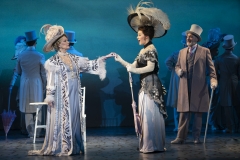 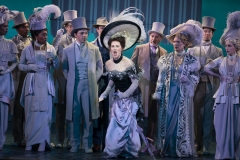 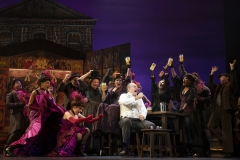 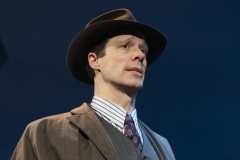 Adapted from George Bernard Shaw’s play and Gabriel Pascal’s motion picture “Pygmalion,” My Fair Lady with a book and lyrics by Alan Jay Lerner and music by Frederick Loewe, premiered on Broadway on March 15, 1956. The legendary original production won 6 Tony Awards including Best Musical and ran for 2,717 performances making it, at the time, the longest-running musical in Broadway history.

Boasting a score that contains such now-classic songs as “I Could Have Danced All Night,” “Get Me to the Church on Time,” “Wouldn’t It Be Loverly,” “On the Street Where You Live,” “The Rain in Spain,” and “I’ve Grown Accustomed to Her Face,” Lincoln Center Theater’s production of MY FAIR LADY was hailed by The New York Times as “Thrilling, glorious and better than it ever was. A marvelous and transformative revival.” New York Magazine described it as ‘Enthralling,” adding that “Bartlett Sher’s glowing revival proves that a beloved musical from another era can keep on kicking.” And Entertainment Weekly raved “A sumptuous new revival of the most perfect musical of all time. A masterful piece of entertainment.”