New production photos of the First National Tour of Bandstand have been arrived!

Bandstand, which launched its first national tour in College Station, TX on October 29-30, 2019, is current touring the country and will visit more than 70 venues across the United States this season. 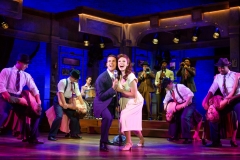 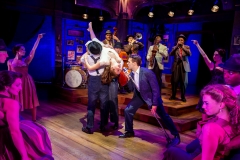 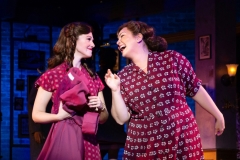 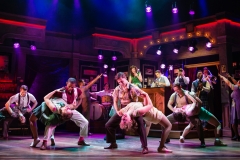 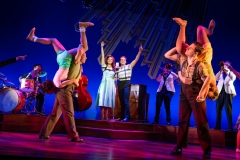 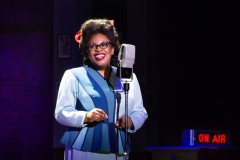 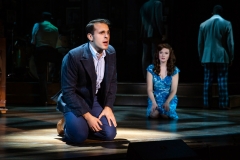 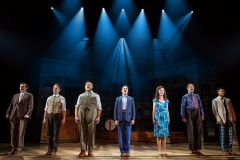 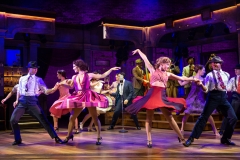 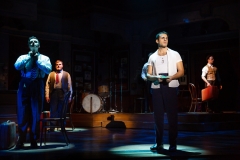 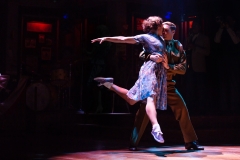 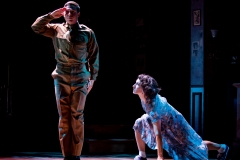 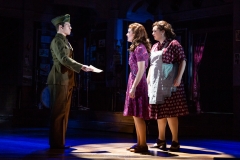 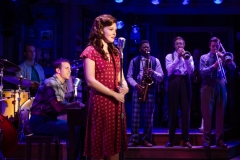 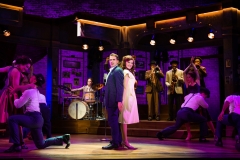 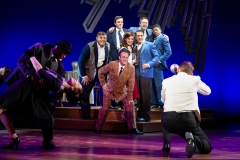 It’s 1945. As America’s soldiers come home to ticker-tape parades and overjoyed families, Private First Class Donny Novitski, singer and songwriter, struggles to rebuild the life he left behind. When NBC announces a national competition to find the nation’s next great musical superstars, Donny sees a lifeline for himself and some fellow veterans that gives them the purpose they so desperately need. Together, they form a band unlike any the nation has ever seen. Along the way, they discover the power of music to face the impossible, find their voice, and finally feel like they have a place to call home.

To see the current tour route of the show, click here.