New production photos of The Play That Goes Wrong have arrived!

The Play That Goes Wrong is a riotous comedy about the theatre. The play introduces The ‘Cornley University Drama Society’ who are attempting to put on a 1920s’ murder mystery, but as the title suggests, everything that can go wrong…does, as the accident-prone thespians battle on against all odds to get to their final curtain call. 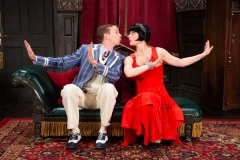 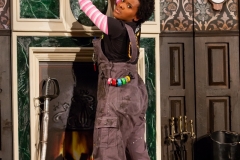 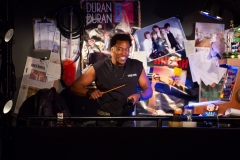 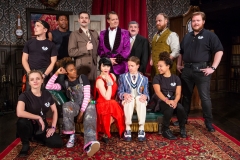 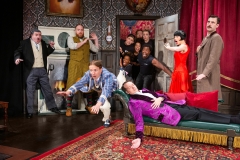 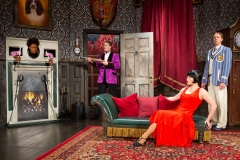 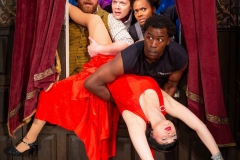