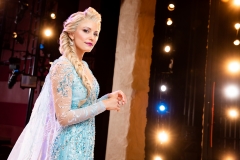 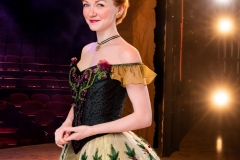 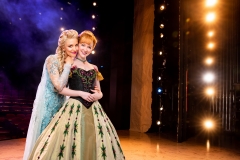 From the producers of The Lion King and Aladdin, Frozen, the Tony-nominated Best Musical, will launch a North American tour this fall, commencing in Schenectady, NY prior to an official opening at the Hollywood Pantages Theatre in Los Angeles. Heralded by The New Yorker as “thrilling” and “genuinely moving,” Frozen has emerged as the biggest hit musical of the last two Broadway seasons, breaking four house records at its New York home, the legendary St. James Theatre.

A mysterious secret. A family torn apart. As one sister struggles with being an outsider and harnessing her powers within, the other sets out on a thrilling adventure to bring her family together once again. Both are searching for love, but they’ll learn that to find it they’ll have to look inside themselves first.

For more information, including a list of currently announced cities, visit FrozenTheMusical.com/Tour.