The first photos were released from the national touring company of the critically acclaimed, award-winning The SpongeBob Musical. The show is currently playing at The Bushnell in Hartford, CT, and will next travel to the Overture Center in Madison, WI prior to engagements in Boston, Los Angeles, San Francisco, Toronto and more. 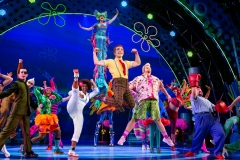 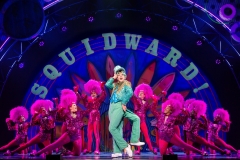 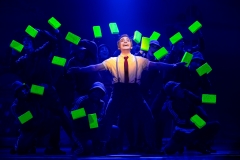 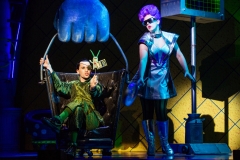 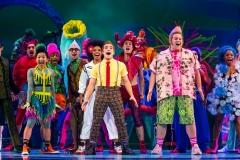 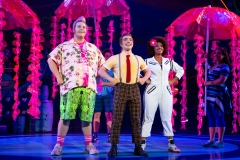 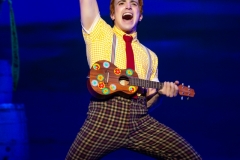 The SpongeBob Musical explodes with energy and features an original pop and rock-infused score by a legendary roster of Grammy® Award-winning songwriters. Led and conceived by visionary director Tina Landau (2018 Tony Award nominee) and a Tony Award®-winning design team, the production brings the spirit of SpongeBob to life with humanity, heart, and pure theatricality.